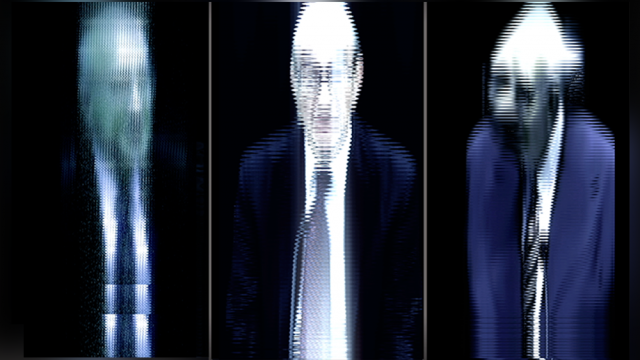 A generative work for multiple screens:
– three generative portraits based on distortion and dissolution
– video loop, infinite duration
– can be live computed
– series is complete
– not interactive

Description:  While many digital artists work with data, information flows, and abstracted machine aesthetics, I’ve chosen to remain focused on the human figure as the subject for art making, and to investigate the ways computation might extend or even re-imagine a studio tradition of portraiture and figuration.

Three Bankers is a grouped set of video portraits of three important bankers and monetary theorists: Paul Volcker, Alan Greenspan, and Milton Friedman. These portraits are taken from a larger, ongoiong series concerned with the ideologies of monetary policy and the worldwide economic collapse.

Whether digital or analog, portraiture is a specific type of representation, one that seeks ways of reconsidering what is called fact, especially the ‘fact’ of the apparently stable surface. These portraits are at times perfectly legible and at other moments difficult to clarify. They perform a technical reality of the image while invalidating any claim appearance makes towards stability.

Theme: The series is formally benign, bankers facing us, gesturing in blue light, an atmosphere reminiscent of network broadcast or video reportage, etc. However, as the distortion of each image plays out ,the bankers create a space beyond the fact of appearances, each portrait establishing an image more accurate that the originating figure itself. “A distortion which distorts itself into fact,” as Francis Bacon has memorably said of his own work in portraiture, in other words, a distortion that restores accuracy to the originating image, a distortion which undoes the semblance of stability proposed by an official version of each figure, a distortion used to return the image to fact.

Like the processes of banking itself, the features of these men are meant to be mysterious, open to continual reconfiguration and mutation, large and imposing, but unresolved for many reasons, not the least of which should be the question on the part of the artist as to what has been captured. What has been created, asserted, expressed? In the complex flows of money, debt, and data, can the answers to these questions ever be stable? Or is the destruction, pain, and human suffering unleashed by the economic philosophies of the past fifty years is, like any system of genocide, unrepresentable?

The scale of the videos when presented on larger monitors is intended to link these portraits with the monumental – and with the monumentalizing affects of broadcasting – and to situate banking and economic policy makers at the level of sovereignty. It is this reference to unadorned monumental portraits and architecture that evokes associations of this work with rulers of the past. The project is designed to be visual, but also architectural.

The blue gradients as well as the softened rendering of each of the subjects is meant to dull, blur, condense, and diffuse – a way of expressing the hegemonic qualities of those with access to economic policy while contributing to a reading of these bankers not only as individuals but also as a persistent, overarching entities.

Base images for these videos were taken from public domain video. The originating footage was re-configured to a standard 720 x 1080 vertical format. Source images were then re-rendered as single frames, rotoscoped, placed on 3D layers, re-lit, and color graded to establish an underlying uniformity across the base layer. Layers were then processed through GLSL shader scripts written to create generative patterns of fracture, noise, and distortion specific to each of the portraits.

The public provenance of the base images is appropriate to the project. One way to interrogate systems of power is by appropriating what is put forward as journalistic, factual, and credible. To allow standard, mass broadcast images of those in control to continue undisrupted or to be society’s only representations of the turmoil engendered by current economic philosophies is, in a way, also a means of denying our experience of those policies. 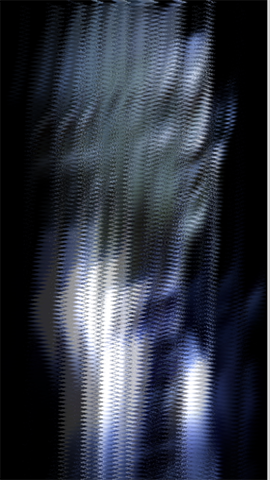 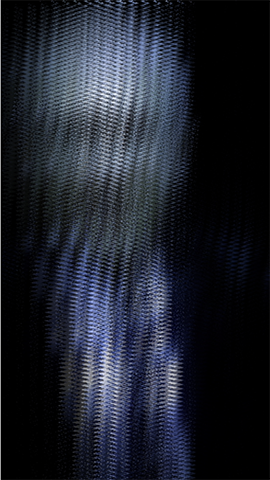 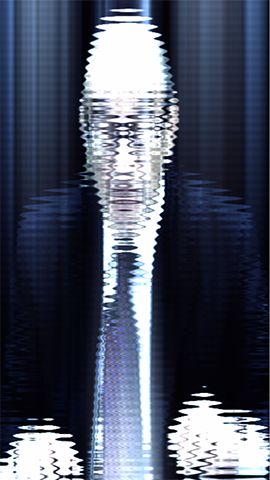 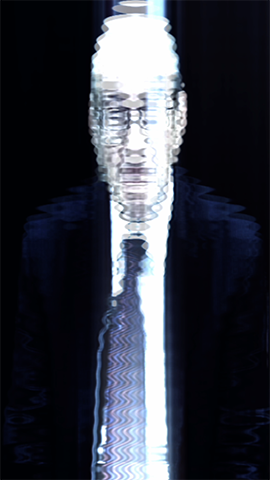 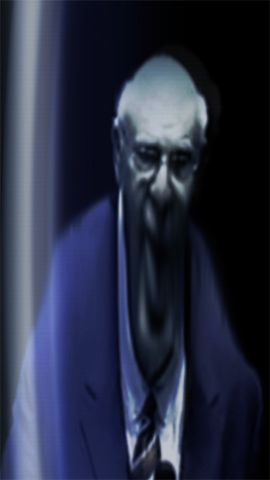 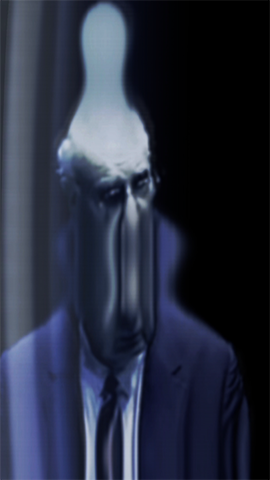