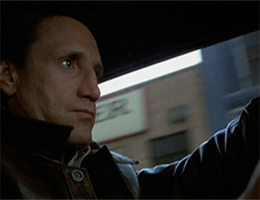 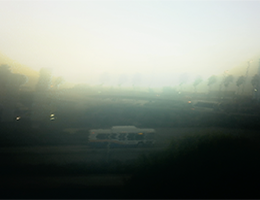 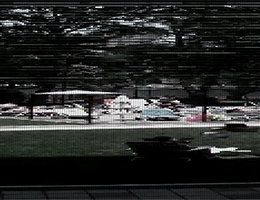 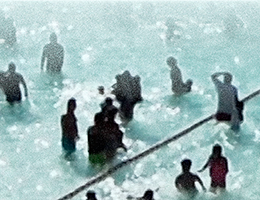 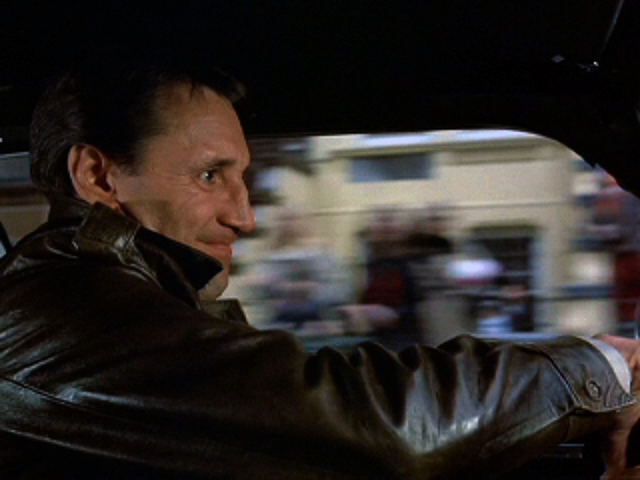 Description: These small films are examples of complexity in montage. They were made by deconstructing three classic scene structures from 1970s Hollywood cinema: the A/B walk and talk conversation schematic of police procedurals, the shootout of the classic neo-noir thriller, and the iconic street chase scene of 70s urban realism. Each of the scenes were edited and exported as single frames. For exhibition, these frames are reconfigured live through the use of sequencing grammars and computer algorithms to generate dense video montage. Sound is distorted through the use of granular synthesis. The result is an emphasis on the structures and routines of Hollywood narrative construction and cinematic design rather than the forward progression of story.

Theme:  This project takes what is familiar, then deconstructs and disrupts that sense of what is already known. The project explores cinematic tropes, but also uses fracture and disjunction to question what has been agreed on as comprehension. The idea is to reveal what is hidden beneath a glossy seemingly perfect surface – odd repetitions, weird juxtapositions, mundane information – and to highlight these motifs until they gain enhanced meaning.

The results excerpted here suggest that the submerged and the subaltern, what is typically rushed past, overlooked, or discarded, can contain important archetypical ideas, and is often quite beautiful in their own right. What is viewable is the deep structure of the story rather than a conventional narrative. These results are in some ways familiar but in other ways a little startling, and therefore informative of what patterns might reside as archetypical in popular imagination. Beyond this, the visual repetitions and pattern making revealed by algorithmic recombination make these experiments arresting visual statements in their own right. 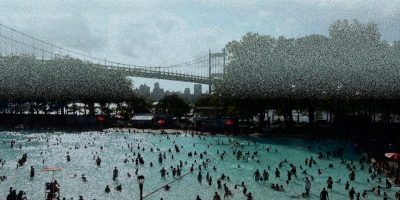 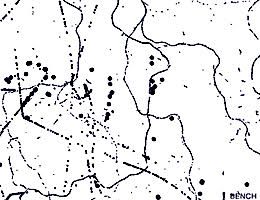 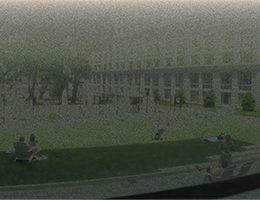